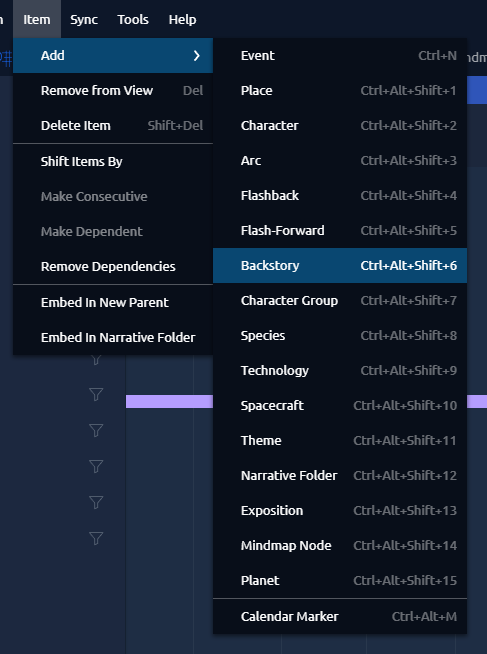 Shortcuts are messed up, for the following reasons, at least:

As an additional proof, pressing CTRL+ALT+SHIFT+ì finally triggers the Backstory shortcut, because SHIFT+ì gives ^ on IT layout and the same symbol is obtained with SHIFT+6 on US layout. 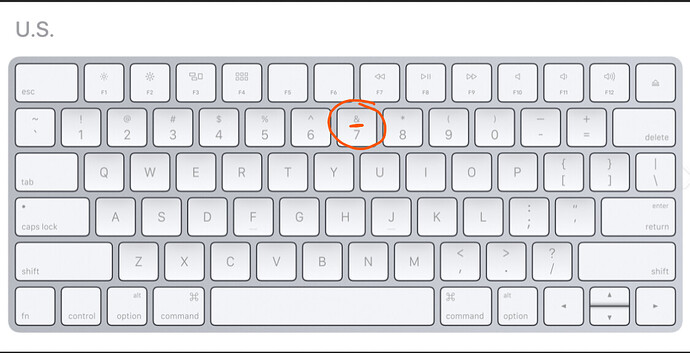 Looking into the external library that we use, it looks like you are probably correct and that there is an issue due to using a non-us keyboard, and unfortunately we haven’t had any to test with.
I have created a ticket for our developers to look into this.